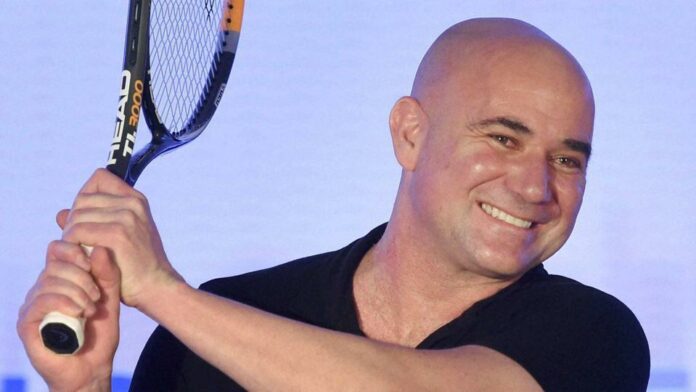 Just  a few days after Agassi announced his separation with Djokovic ending his 11-month coaching relationship with the former world No.1,  Armenulic unleash his thoughts. “Novak plays from the baseline better than Agassi and his return is better. Then how can Agassi help him’ He never worked as a coach and had no experience how to help Novak,” he continued.

The downfall of Djokovic career has continued after claiming his 16th grand slam at the French Open in 2016. The 2017 season ended in shambles as he retired injured from Wimbledon.

Djokovic, 30, has been struggling to make a winning comeback since undergoing an elbow surgery following the Australian Open. After more surgery on his elbow, he returned to court last month without any success. Failing out on the first-round at both Indian Wells and the Miami Open.