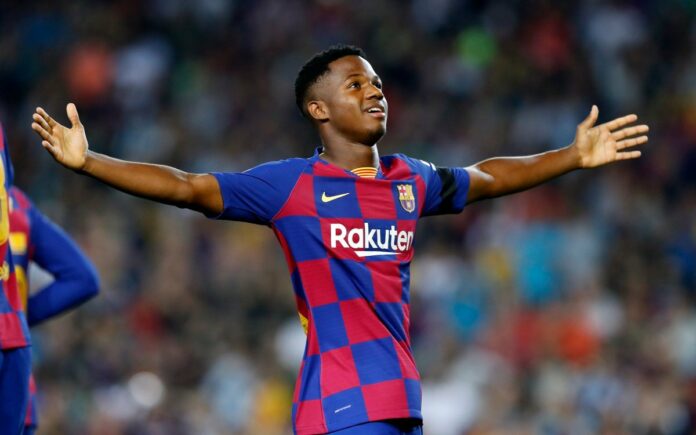 The 20-year-old lost last season to a knee injury and various operations, but still has 76 games in the Barca shirt. Perhaps not surprising when you have earned your debut at one of the world’s biggest clubs as a 16-year-old. This sounds like a football love story, but now the Spaniard talks about how close he came to signing with arch-rivals Madrid.

So what was the deciding factor for one of the greatest attacking talents in Spain?

-At that time, Real Madrid did not have housing for the club’s young players. That’s why I chose with my father that Barcelona and La Masia were the best choice, it comes from the player with a buyout clause of 1 billion euros.

Not quite the story the Barca supporters would like, but the result overshadows the simple difference between a Barca and Real signing. 22 goals and 9 assists in 78 games – in a Barca kit – is all the supporters need to care about.

Read on F7: Germany asks the EU to tighten the rules for Twitter