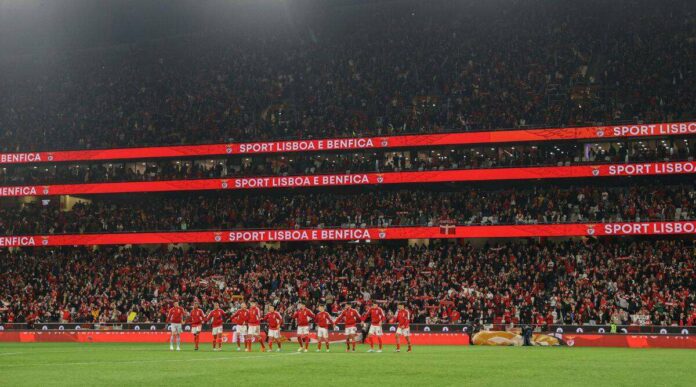 The court and the prosecutor’s office opened an investigation against Benfica. Portugal’s most successful soccer team is accused of match-fixing between 2016 and 2020. Benfica authorities confirmed reports of an ongoing investigation. What is at stake for the club?

SL Benfica is the most successful soccer team in Portugal. Between 2016 and 2020, the club won 8 trophies. Now the club is in danger of being stripped of all the titles it has won. Benfica have been accused of profiting from several manipulated match results between 2016 and 2022. The case is handled by the court and the prosecutor’s office.

Benfica has been accused based on hacked emails

The Portuguese press writes that the club has been accused of match-fixing on numerous occasions. The allegations stem from hacked emails that prosecutors accessed and investigated. Benfica authorities appeared in court and publicly confirmed the investigation. The club announced that it would not comment further on the matter, as the process is covered by legal secrecy, and assured of its cooperation with the authorities.

The match-fixing allegations against Benfica come just a year and a half after the club’s long-time president Luis Filipe Vieira had to resign following his arrest on charges of tax evasion, counterfeiting and money laundering.

The allegations of match-fixing concern the period 2016-2020 and concern all members of the club’s board of directors from that period and beyond. This means that the current president of the club, Rui Costa, has also been charged.

The investigation is still ongoing. Benfica are in danger of losing all the trophies won between 2016 and 2020.