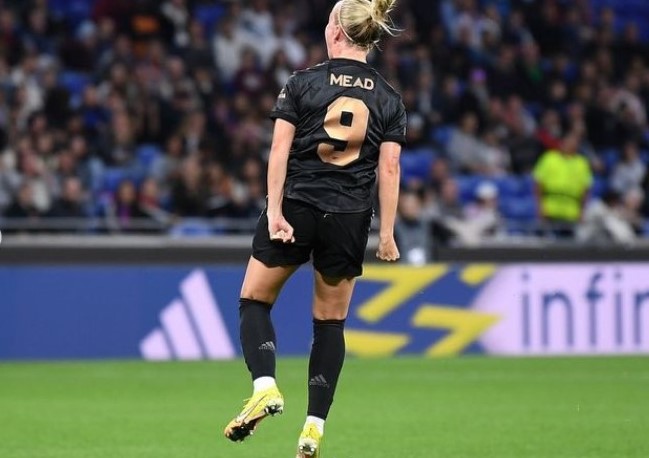 Beth Mead won the prestigious UK Sports Personality of the Year award. It is the first time a female footballer has won the award.

The Arsenal striker wreaked havoc when England won the football European Championship at home this summer. She became the championship’s top scorer with six goals (of which three against Norway) and five assists, and she was named the play-off’s best player.

She was one of six nominees for the Sports Personality of the Year award, winning the vote ahead of cricketer Ben Stokes and curler Eve Muirhead.

The soccer women collected several awards. The EC winners were named team of the year, while national team manager Sarina Wiegman was named coach of the year.

Mead tore his cruciate ligament in November and will have a long break from football.