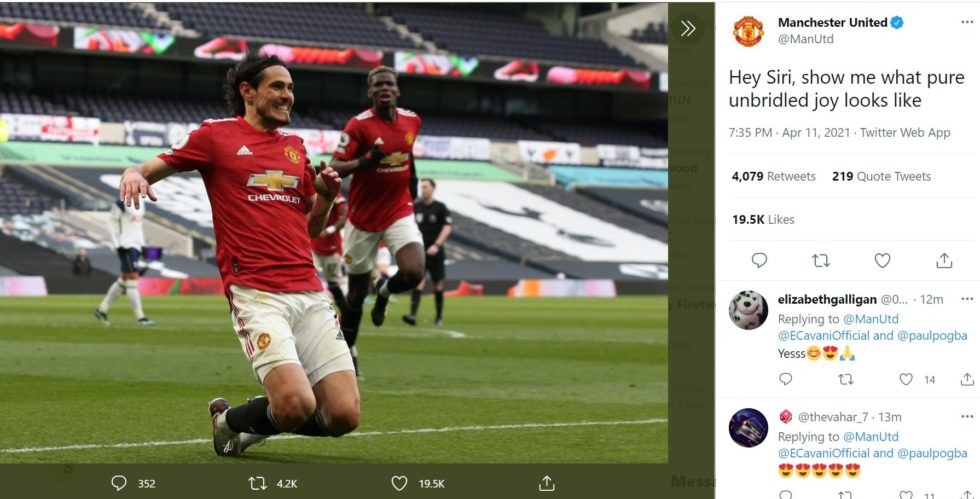 Recently, Edinson Cavani has been stated to be close to a move to Boca Juniors. But now comes a turn in the matter.

ESPN reporter Moi Llorens reports that the 34-year-old has decided to stay at Manchester United.

According to the information, the extension of the forward’s agreement, which expires this summer, will be official next week.

There is an option to extend Cavani’s contract.

Cavani has scored twelve competitive goals for United this season.