English teams completely dominated European tournaments. This year we have a chance to see finals with clubs only from United Kingdom. In yesterday’s game, first of the two, Chelsea beat Arsenal 4:1 and won Europa League, for the second time in their history.

Organisation of the match has been arousing controversy for a long time. Distance between Baku and big European cities is gigantic and a travel to capital city of Azerbaijan bound with big expenses, especially for the fans from London. Because of the distance between stands and pitch the target of the whole travel wasn’t really visible. Clubs received 6000 tickets each for their fans, even though the capacity of the stadium is around 70 thousands seats. Due to all difficulties some of the tickets have been returned.

Another scandal appeared when Armenian Henrikh Mkhitaryan announced staying at home because of the fear for his life in Azerbaijan. After the Nagorno-Karabakh War both sides have been sinisterly oriented to each other and Armenian citizens are not welcome in the Land of Fire.

The final continued to maintain bad reputation around the match and its sheath. In the first half we were witnesses of inefficient play by both teams, after a break the sack with goals has opened because of the Arsenal defense’s indolence. Chelsea was merciless for their rivals and scored four goals and won the match 4:1. Beside winning a trophy, ‘The Blues’ secured the place in the first basket for the group draw, participation in a changed formula of Club World Cup in 2021 and a UEFA Super Cup match against Champions League winner. 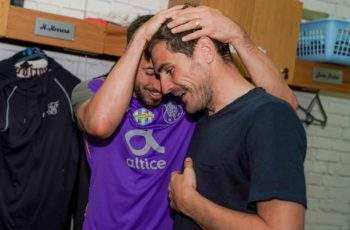 At the beginning of May the world found out the … 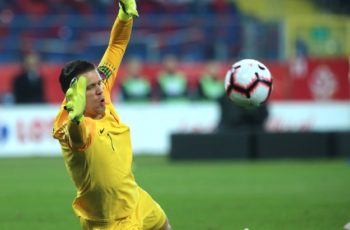 On Tuesday, another match of the UEFA Nations League took …