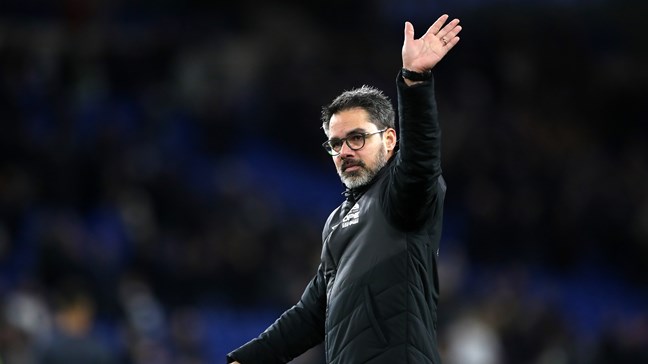 The Bundesliga bottom is dominated by Schalke with six points. Who is to blame for this fade? At Schalke, they have a simple philosophy.

Kick the manager at the slightest doubt.

Manuel #Baum has been relieved of his duties as head coach ⤵️

Former Huddersfield manager David Wagner was sent off after just two league rounds. Manuel Baum was promoted as head coach and received “a full” 79 days in the job.

Because on Friday it was time to show action from the board. Baum with four points in ten games out, Huub Stevens, former coach and – hold on – now board member of Schalke – in.

We wish Schalke all the best, but for us it seems that someone at the top should be tied to the chair for the rest of the season. Panic rarely solves the problem.