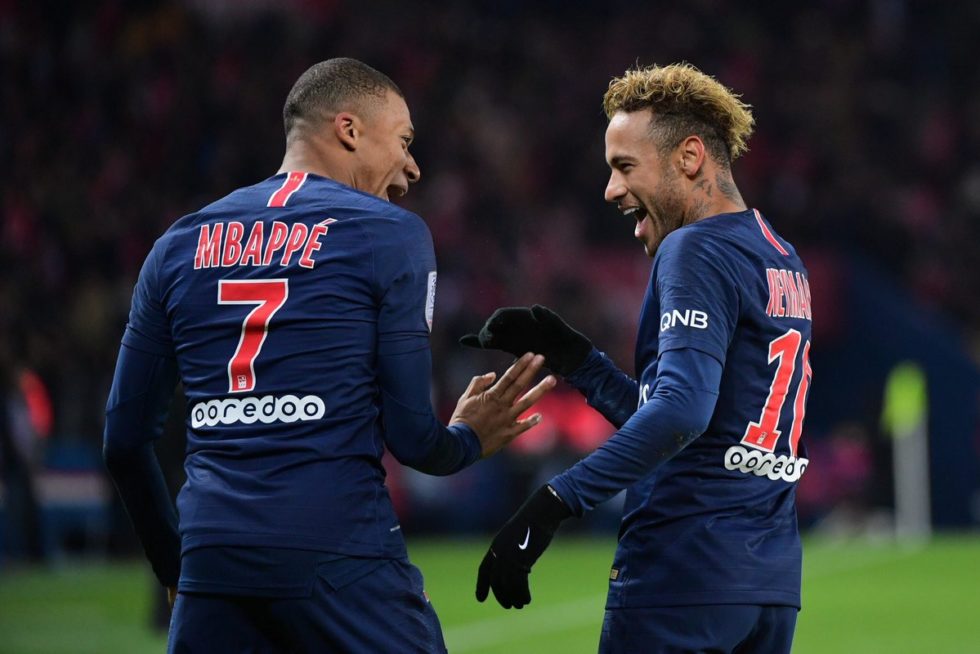 The Spanish sports newspaper Marca writes that Barcelona’s dream that Neymar will one day return in Barcelona uniform is over. The Brazilian striker has made it clear to Paris Saint-Germain that he will renew his contract.

Neymar understands that it is almost impossible for him to return to Camp Nou. , where he traveled in 2017, due to the current financial situation Barcelona is in and more importantly he is doing well.

The 28-year-old loves the French capital and wants to continue in Paris Saint-Germain. – He has informed the club’s sporting director, Leonardo, that he wants to extend the contract.

Footmercato writes that Paris Saint-Germain will write a new one instead of extending the existing contract. Their main focus will be to encourage Kylian Mbappe to extend his stay at the club. The French striker’s current contract expires in 2022, and clubs such as Real Madrid, Liverpool, Juventus and even Barcelona have him on his wish list.

Neymar is not open to the idea of ​​proposing to Paris Saint-Germain leaders that he accept a pay cut. In other words, he does not intend to give up the salary of 30 million euros net per year. Like Mbappe, Neymar’s contract expires in June 2022.