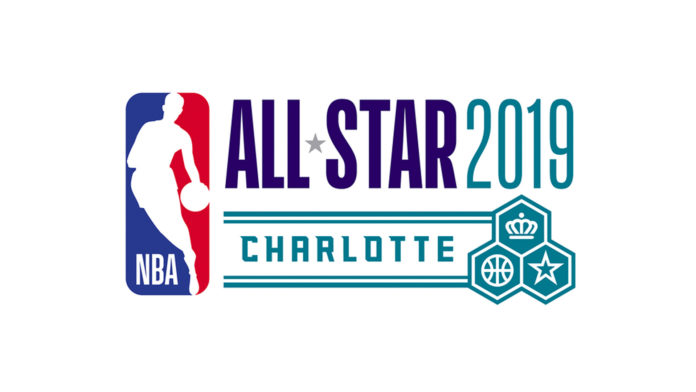 The NBA All-Star Weekend is about to begin. Let’s see who we will see this year.

NBA All-Star Weekend is one of the most important events of the season. It starts on February 15 and ends on February 17. Basketball fans can follow the best NBA stars for 3 days. On Friday, there is, among others, NBA All-Star Celebrity Game, a match in which the best NBA players, actors, musicians and players from other disciplines take part. Saturday is the day of competitions. Players compete in the Slam Dunk Contest, Three-Point Shootout and Skills Challenge. The final of the event is played on Sunday. Awaited by all NBA fans. This year, the teams of the biggest stars of both conferences – LeBron James and Giannis Antetokunmpo will take part in it.

Who is waiting for the fans on the NBA All-Star Weekend?

This year’s final match of the event will again be held in the new formula, which was first tried during the NBA All-Star Weekend 2018. As a result of changing the formula, the legendary West-East match was replaced by a match in which the NBA and NBPA basketball players were chosen by voting, and the remaining players are chosen by these captains. Here’s how the All-Star Game teams look like:

Before the Sunday’s match of the stars is played, on Saturday the fans will see the following players on the floor:

NBA: He did not get his dream phone call. Now he must wait until summer.