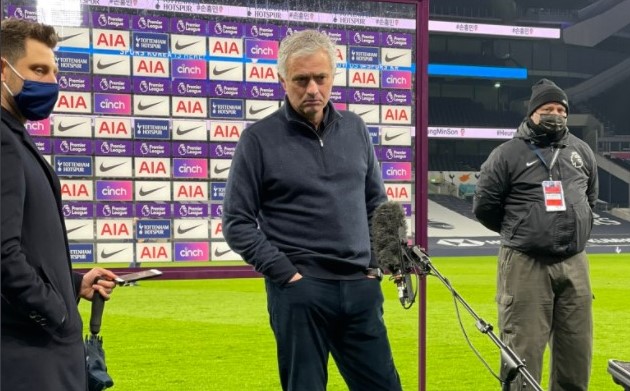 José Mourinho is speculated to be fired in the future.

If that happens, the Portuguese will receive a substantial sum of money, writes The Athletic.

Tottenham fell this weekend against Manchester City and have thus only won one of the team’s last five matches in the Premier League. Tottenham are now in ninth place in the league, while coach José Mourinho is said to be loose. Mourinho has an agreement with Spurs until the summer of 2023, which could possibly cost the London club dearly in the event of an earlier departure than that.

The Athletic now states that there is no special clause in Mourinho’s agreement for when or if the parties separate before the end of the contract period. Tottenham are thus said to need to offer Mourinho a substantial sum of money if the club decides to fire the coach, who currently earns 15 million pounds, just over 172 million kroner a year.

Tottenham will next face Wolfsberger at home on Thursday in the first round of 16 in the Europa League.