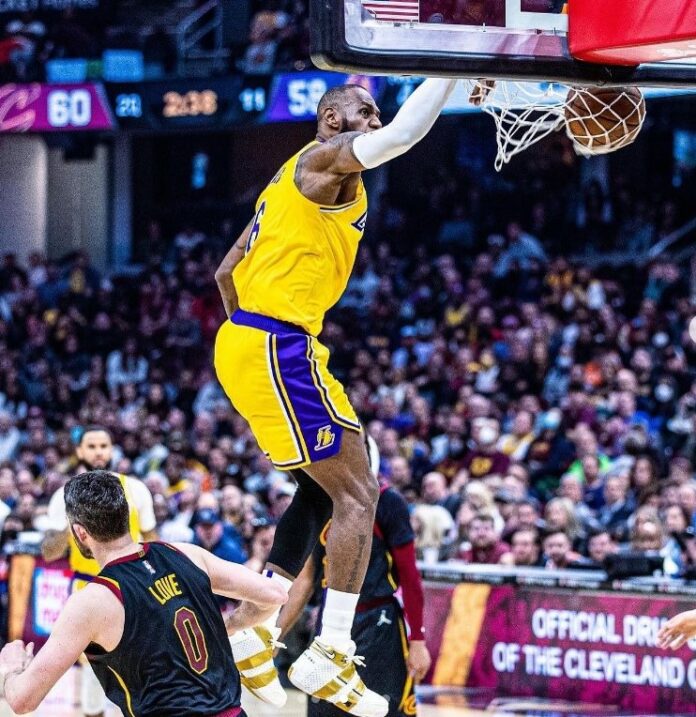 Basketball star LeBron James reveals a dream of ownership in a team in the NBA. According to the star’s plans, it will be based in Las Vegas.

The Lakers player tells it according to NBC.

According to the channel, there is talk that a team will one day come to the gambling town, and James has intentions to buy it. However, NBC reports that it is Seattle that is currently most relevant to get its own NBA team.

READ: It costs 500 million euros to save Barcelona

In any case, James can not own a team as long as he himself plays. In May, the 37-year-old stated that he still feels fit, and that he plans to continue for a while longer.

In addition, James is open about his desire to play with his son Bronny, who turns 18 in October. He will be available for the NBA Draft in 2024.

NBA: He did not get his dream phone call. Now he must wait until summer.

Get ready for NBA All-Star Weekend!