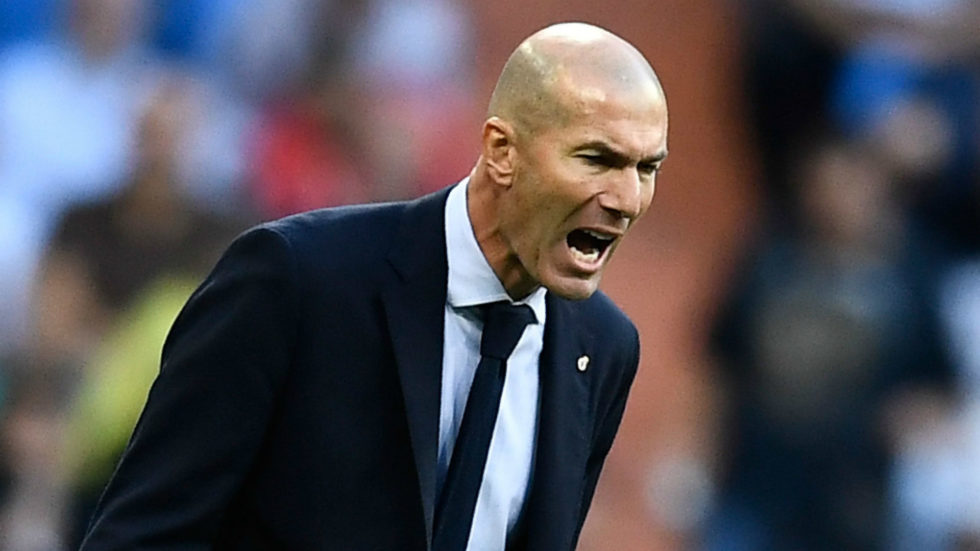 This summer it was Setién and Sarri who did not meet expectations, earlier this autumn it was Ole Gunnar Solskjær, now it is the legend of all French football legends who suddenly no longer fills his shoes.

Zinedine Zidane was brought home last season to clean up the mess he had left behind when he surprisingly left his post at the San Bernabeu. Zizou did the job in La Liga, but had to realize that something had happened in the Champions League since the last time he led Real to the trophy.

This season, the Real manager should show that it is back to business as usual.

It was anything but business as usual when Zidane and the players allowed the port city of Cadiz a 1-0 victory at the San Bernabeu. And it continued against Shakhtar Donetsk in the Champions League. Roundtable in the first half 0-3, then saved some of the credit for recovering to a 3-2 loss.

The season is still young, but at Real Madrid it’s about honor, not losing face – and the prospect of ending the season without trophies.

This week, the ominous red flashes in all the lights of the Real Madrid management. When virus no. 19 has punched holes in the club’s coffers and continues to choke on revenues, Real cannot afford not to go all the way financially and sportingly to the final of the Champions League.

L´Equipe has now found out what France’s big son has to deal with. According to the French major newspaper, Zidane is history at Real if the next two matches do not show a completely different Real.

Two matches, Zidane. The first against Barcelona in El Clasico, the second against Borussia Mönchengladbach in CL.

We think Mauricio Pochettino has started to get ready.