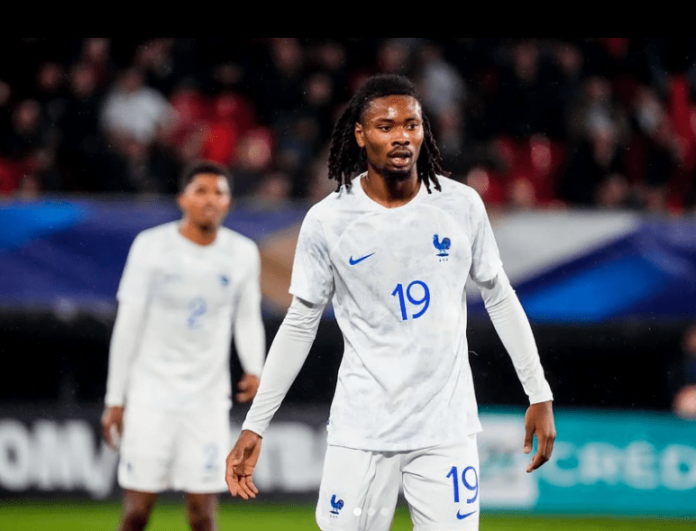 Midfield has been a weak part of Jürgen Klopp’s team this season. Injuries have strained the squad to its limits. Fabinho played far below the norm and expectations. Aid is to be strengthened. Liverpool talks with a midfielder whose name will sound familiar to the vast majority of football fans. It’s Khephren Thuram, the son of the legendary French defender Lilian Thuram.

Khephren Thuram is the son of the legendary French defender Lilian Thuram and the brother of Marcus Thuram, a striker for Borussia Mönchengladbach and the French national team.

Khephren Thurman currently plays as a midfielder for French club OGC Nice. Thuram has one goal and three assists in 18 games this season.