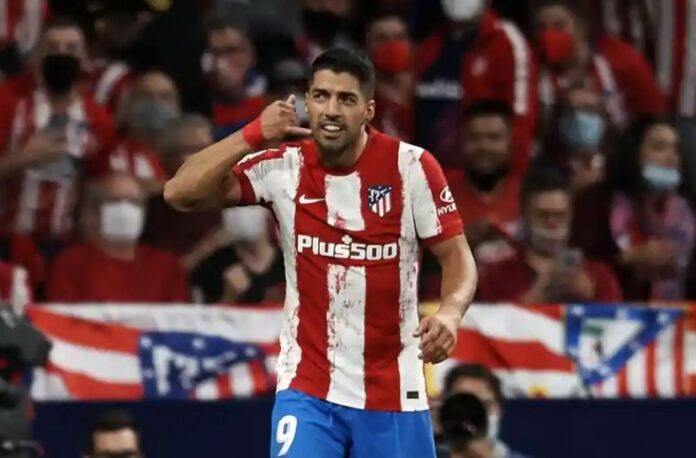 Luis Suarez was the Barca player who played his way up to legend status, but was fired by phone in the summer of 2020. In October 2021, it was ready to call back Koeman.

Hi, do you remember me, Ronald?

Barcelona and Ronaldo Koeman are again on their knees. It looked promising when the season kicked off, but after two ugly losses in the Champions League and a little too many points scored in La Liga, it hurts the Barca supporters.

Suarez was an ardent Barca fan until he received a phone call from Ronaldo Koeman with a short message that he would find another club. The call should have taken around a minute.

On Saturday, Atletico Madrid sent the Catalan rival home with a 2-0 loss, Luis Suarez was the sender on the second goal.

The 34-year-old usually throws up his fist, waves his fingers and makes a few kisses. On Saturday, this was extended with an imitation of a phone call.

While the rest of the world took this as a thank you for last to Koeman, Suarez himself believes that it was a thing he had agreed with his children.

-It was for those who know I have the same number, so they know that I can still be reached on the phone. It was not for Koeman, not at all. It was something I had joked with my children that I wanted to do, says Suarez according to Marca.

For your viewing pleasure 🔴⚪

We take note of the explanation, and smoothly choose to ignore it. Ronald Koeman, this was for you.