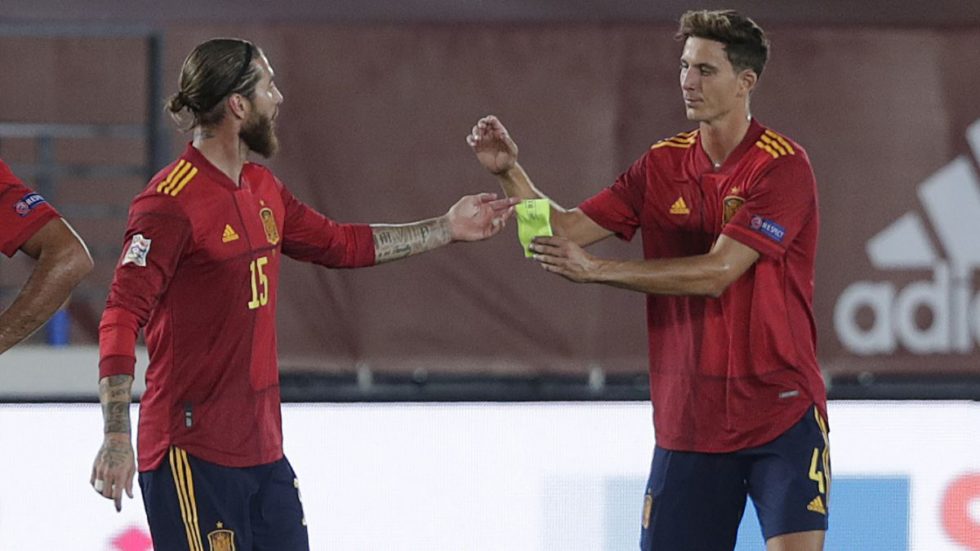 Villarreal’s Spanish national team midfielder Pau Torres, 24, has attracted interest from major European clubs. Now it could be a tug-of-war between Manchester United and City over Torres. It reports the local newspaper Manchester Evening News.

United should be most interested in Torres, as manager Ole Gunnar Solskjær prioritizes a midfielder in this summer’s transfer window. Torres’ left-footedness also makes him a natural partner of Harry Maguire in central defense. City’s interest in the Spaniard seems to be mostly in admiration after Pep Guardiola put a lot of money into strengthening the back line last summer.

Pau Torres has played for Villarreal since he was five years old. This season, he has played every minute of the team’s 26 league games. He also has seven A-national matches for Spain on the merit list.