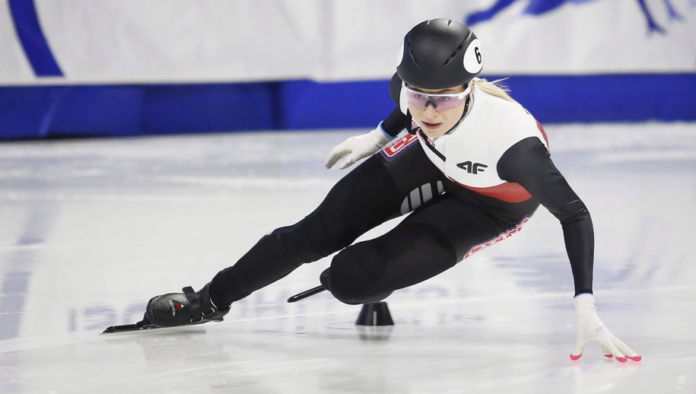 A young speed skater shook the world. So young and so good. Amazing! Specializing in short-track Natalia Maliszewska won the World Cup. There is only one more task ahead of the Pole – sealing the victory in the last race of the season.

It is almost impossible to lose the World Cup by Maliszewska. However, right now Polish woman should go as best as she can to prove her class. The more that this is a historic achievement. Maliszewska is the first Polish woman in history who managed to win the Short-Track World Cup.