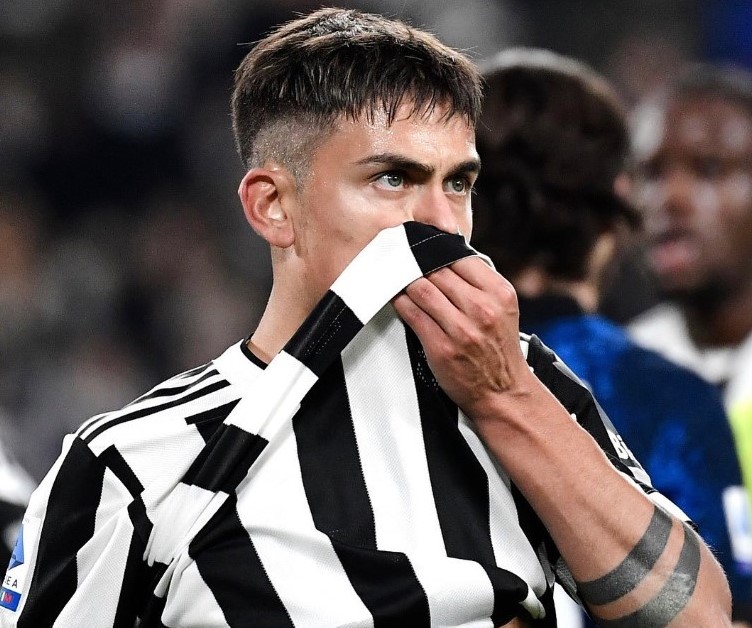 Paulo Dybala is leaving Juventus this summer at the end of the Argentine’s contract, and now his agent is supposed to be in London looking for a new club.

Juventus and Paulo Dybala’s paths part this summer when the Argentine striker’s contract with the Italian big club expires.

In the past, there have been rumors about rivals from Inter inside the picture, but it has since been denied that an agreement was in place, and now Calciomercato.com reports that the player’s agent, Jorge Autun, should be in London to listen to suitors.

Among other things, Arsenal should be to be found among those interested, but according to the media, it should only be a matter of draft offers for the 28-year-old creator.

Inter can therefore look forward to competition for Dybala’s signature from the English side, just as the Italian media also reports interest from Spain.

Dybala has this season made 15 boxes in 37 games for Juventus, for which he has scored 115 goals in his career in 291 games.