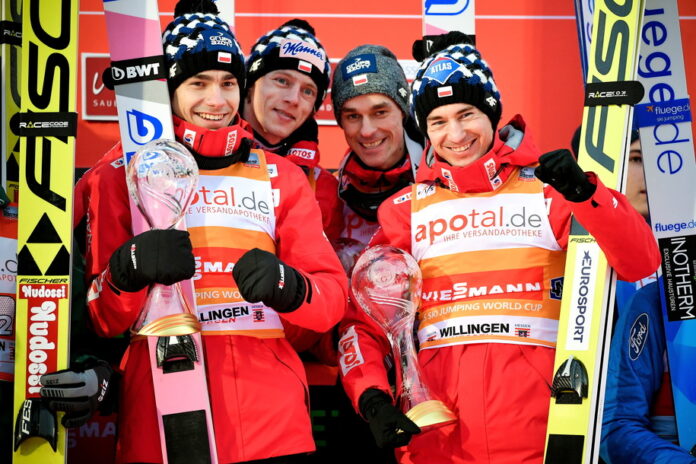 During the last competition before the World Championships in Seefeld, Polish jumpers confirmed their readiness to fight for medals. Unfortunately, now everything can be thwarted by the illness of Jakub Wolny, who spent the night in solitary confinement. Will Horngacher manage to heal Wolny before the championships?

Jakub Wolny is one of the jumpers responsible for the victory of Poland in the last team competition in Willingen before the World Championships in Seefeld. It was him who won the fight for the place in the team with Maciej Kot. This season is one of his best. He is repetitive, he can jump far and the team can rely on him because, according to some experts, he has such a strong psyche and willingness to work like the leader of the white and red – Kamil Stoch.

Young jumper started to complain of feeling unwell immediately after arriving in Seefeld, where there will be the World Championships in ski jumping. First a sore throat appeared, followed by a high fever. The Polish coach reacted quickly. However, not wanting to endanger the health of other players, Wolny was placed alone in a separate room and has no contact with the rest of the team, so that the virus does not spread.

The whole team is aware of the seriousness of the situation and, above all, of the small amount of time that the doctors have been given to deal with Wolny’s illness so that he could take part in the championships. Everyone, however, remain optimistic.

Due to Wolny’s  health problems, we decided that he won’t take part in the training. He needs some rest to get back to full strength as soon as possible. We believe that on Wednesday it will be much better and he will be able to take part in Wednesday’s training – quotation: source