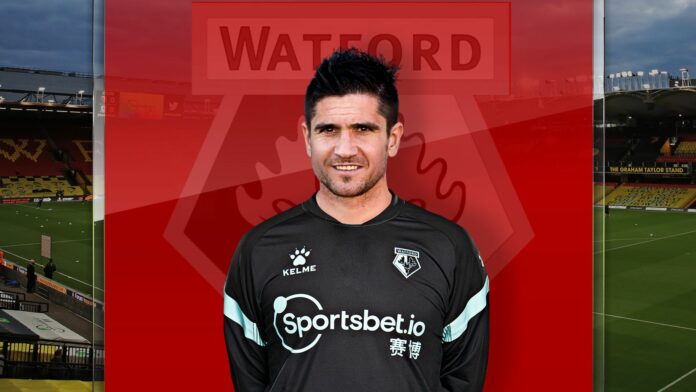 Watford’s manager in the Premier League’s first seven rounds, Xisco Munoz, has been fired from the club after the weekend, which he is surprised and annoyed by.

On Sunday, Watford announced that they had fired their manager, Xisco Munoz, after just seven games in the Premier League.

Watford are number 15 in the table, where it has become seven points, but it has apparently not been enough for the Watford management, which is why Xisco has had to take its things and leave the club prematurely.

The firing also surprises Xisco itself a bit, which at least had not anticipated the firing.

However, there is also a great deal of annoyance over the departure from the club – for Xisco and the whole family.

Xisco, however, refrains from firing sharply at the management at Watford and eventually reiterates its joy at having been a part of the club.

The Spaniard is the 13th coach to be replaced at the club after the Pozzo family took over at the club in 2012.

Right now, according to the BBC, the bookmakers believe that former Leicester coach Claudio Ranieri is the best bet for a new manager at the club, but for now Watford have not announced anything other than the firing of Xisco.