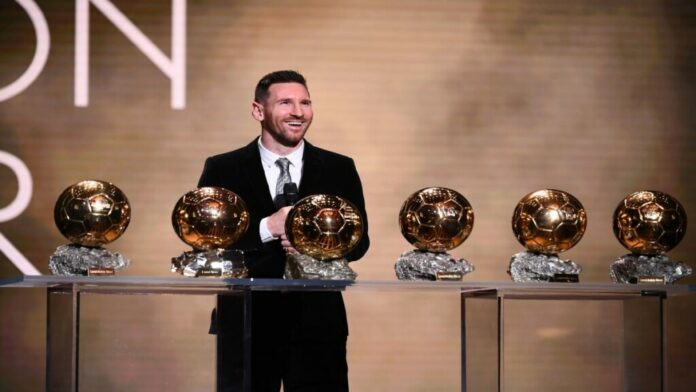 Football’s most prestigious award, the Ballon d’Or or “the golden ball for those who do not speak French, has announced several changes following criticism over the years. – The changes will follow the pulse of the biggest leagues and focus on what is happening now.

Last year, Lionel Messi won at the same time as many thought others had a better year, such as Bayern Munich’s Polish goal machine Robert Lewandowski who scored 69 goals in 2021.

The Ballon d’Or award will no longer be based on performance over a calendar year. Instead, it will follow the regular season in European top football.

This means that the prestige award replaces the period January to December with August to July, says France Football, which started handing out the Golden Ball in 1956.

Fewer voters is also a new change. The goal is to make the process easier, and a player’s previous achievements in his career will no longer be part of the overall assessment.

Lionel Messi has won the Ballon d’Or most times with his seven titles.

In 2018, Ada Hegerberg won the first female edition of the award.