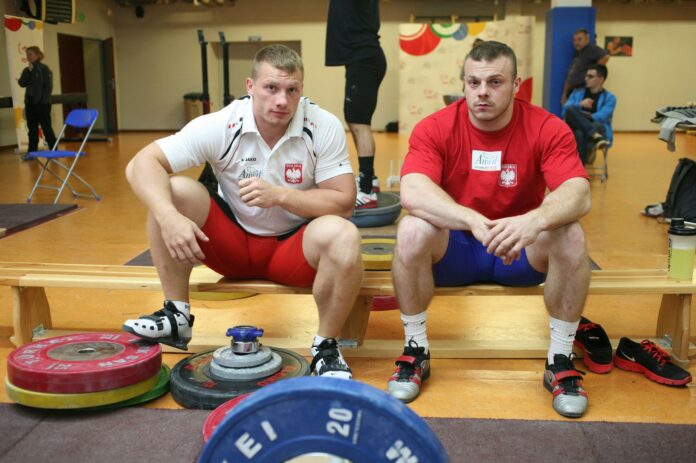 The Court of Arbitration for Sport in Lausanne dismissed the appeal of Adrian Zielinski. The Polish Olympian must be sentenced to 4 years of disqualification.

Just before the Olympics in Rio de Janeiro, a huge scandal broke out in Polish sport with the participation of Zielinski brothers. It started with a younger brother. Tomasz Zielinski was caught using a non-permitted substance such as nandrolone. The violation of the regulations has outraged the chances of a weight-lifter to perform at the Olympics in Rio. Unfortunately, a short time later, Tomasz Zielinski’s brother was also caught on doping.

In the case of Adrian Zielinski, the Olympic champion from London in 2012, the same substance was detected and also the Olympics in the Rio games were banned. The elder of the brothers did not agree with this decision, claiming that he had accepted the nadrolon unconsciously. This was to happen when taking contaminated vitamin B-12.

The Tribunal will decide if Semenya is a woman